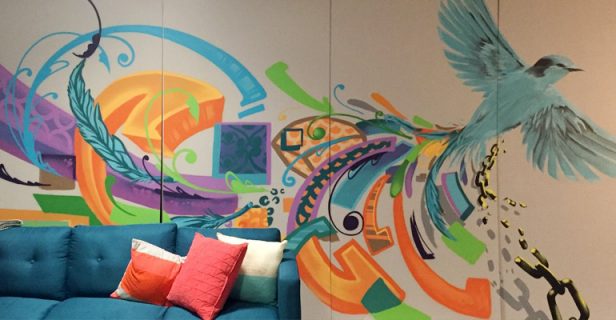 Commercial sexual exploitation continues to affect girls and young women in Australia. In many cases, those affected are young women who have suffered childhood trauma, poverty and a lack of traditional supports.

The Young Women’s Project aims to reduce the risk of young women experiencing commercial sexual exploitation. The Project encompasses a community based open-door Centre with ‘wrap-around’ flexible outreach support and community services whilst also providing a safe place for young women to participate in group work initiatives. It is intended that ‘early intervention’ will have a dramatic positive impact in the lives of vulnerable young women.

St Kilda Gatehouse is an organisation supporting those involved in street sex work and young women affected by or at risk of commercial sexual exploitation. Gatehouse was established in 1992 by Moses Abbatangelo and Renee De Santana – both drug and alcohol workers with a vision for the marginalised based in the St Kilda area (City of Port Phillip).

Counselling and support services were provided through assertive outreach on the streets in St Kilda. A property in Greeves Street was secured and has been operating as the Drop-in Centre since. A second Centre was launched in Dandenong in 2015 for young women aged 12 – 25 years old who are affected by sexual exploitation. 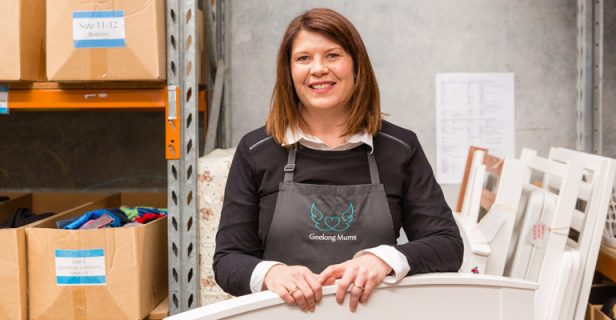 The Double and UP Project - Geelong Mums

The Double and UP Project was developed with the intent of doubling the storage capacity in the Geelong Mum’s warehouse, utilising vacant roof space. This project was a priority for Geelong Mums as they had seen unprecedented growth through donations from local families but particularly the corporate sector.

Businesses like Target Australia, Penny Scallan, Ouch Clothing and Oshi-M and Cotton On increased donations to Geelong Mums significantly in 2015 and 2016. Their challenge was to ensure that they had the means to manage this stock effectively.

Geelong Mums along with St Kilda Mums and Eureka Mums is a volunteer-run not-for-profit organisation based which collects donations of pre-loved nursery equipment, cots, prams, car seats, clothes and other baby essentials. These donations are distributed to families experiencing hardship through partnerships with maternal and child health nurses and local social service agencies. Geelong Mums began in 2013, with St Kilda Mums beginning in 2009 and Eureka Mums in 2014. Since then they have grown to service nearly 200 social service agencies across Geelong, Ballarat and Melbourne.